Back in 2012, at about the time I was just beginning to think about the subject of Hansel & Gretel as the source material for a small project (how little I realised what lay ahead), I began work on making the cover and chapter headings for Marly Youmans‘ epic poem about a group of resourceful children surviving in a post-apocalyptic future. 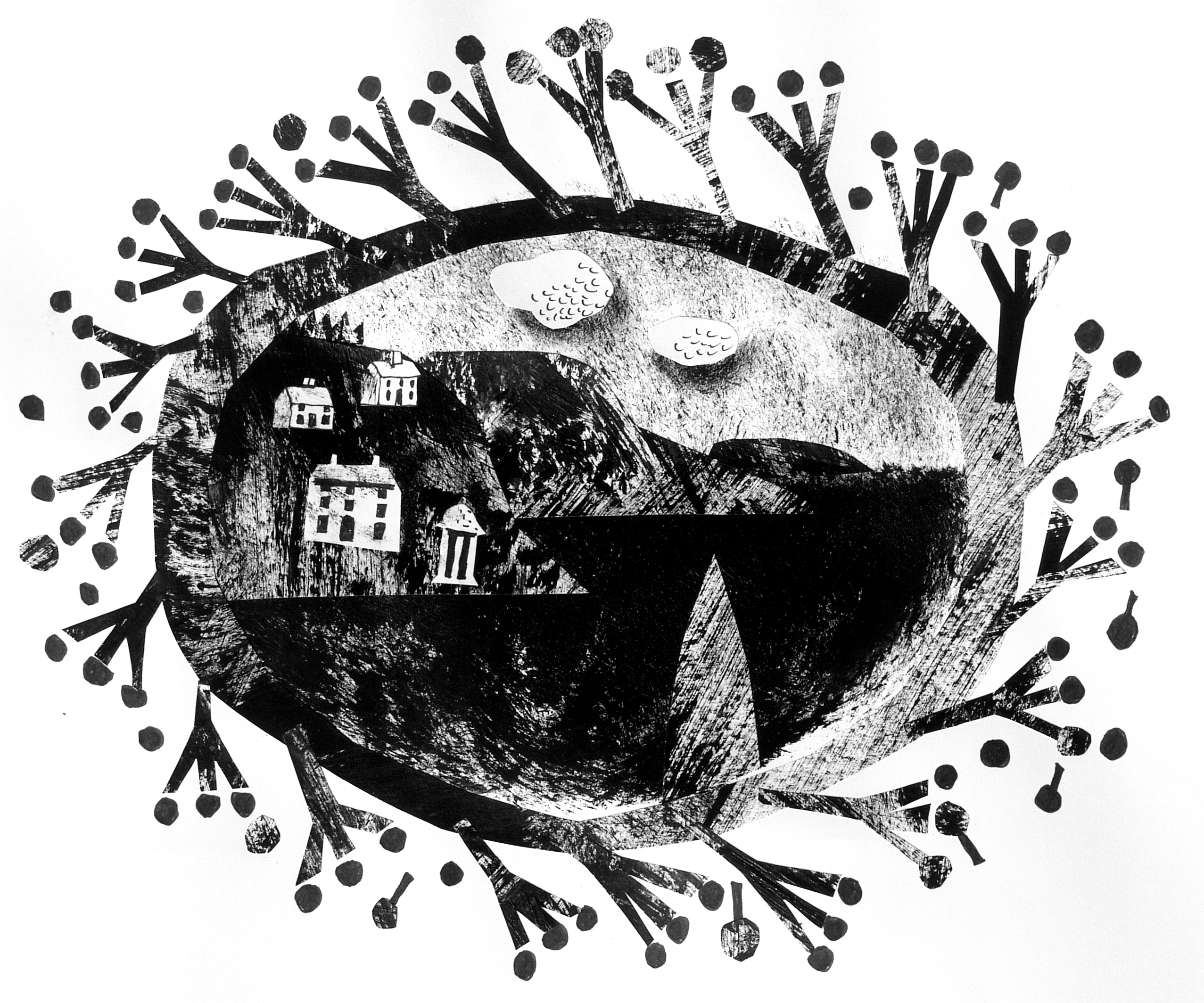 Thaliad (published by Phoenicia, Montreal) is compelling in just about every way imaginable. When first I read the manuscript, the narrative, characters and foundation story of Marly’s creation held me fast. I read it over and over as I made the images. For my inspiration I delved into museum archives for examples of the patchworks, embroideries, silhouette portraits, paper-cuts and Fraktur drawings that seemed to me to be the most likely art survivals in Youmans’ vision of an America torn apart by an undisclosed cataclysm. 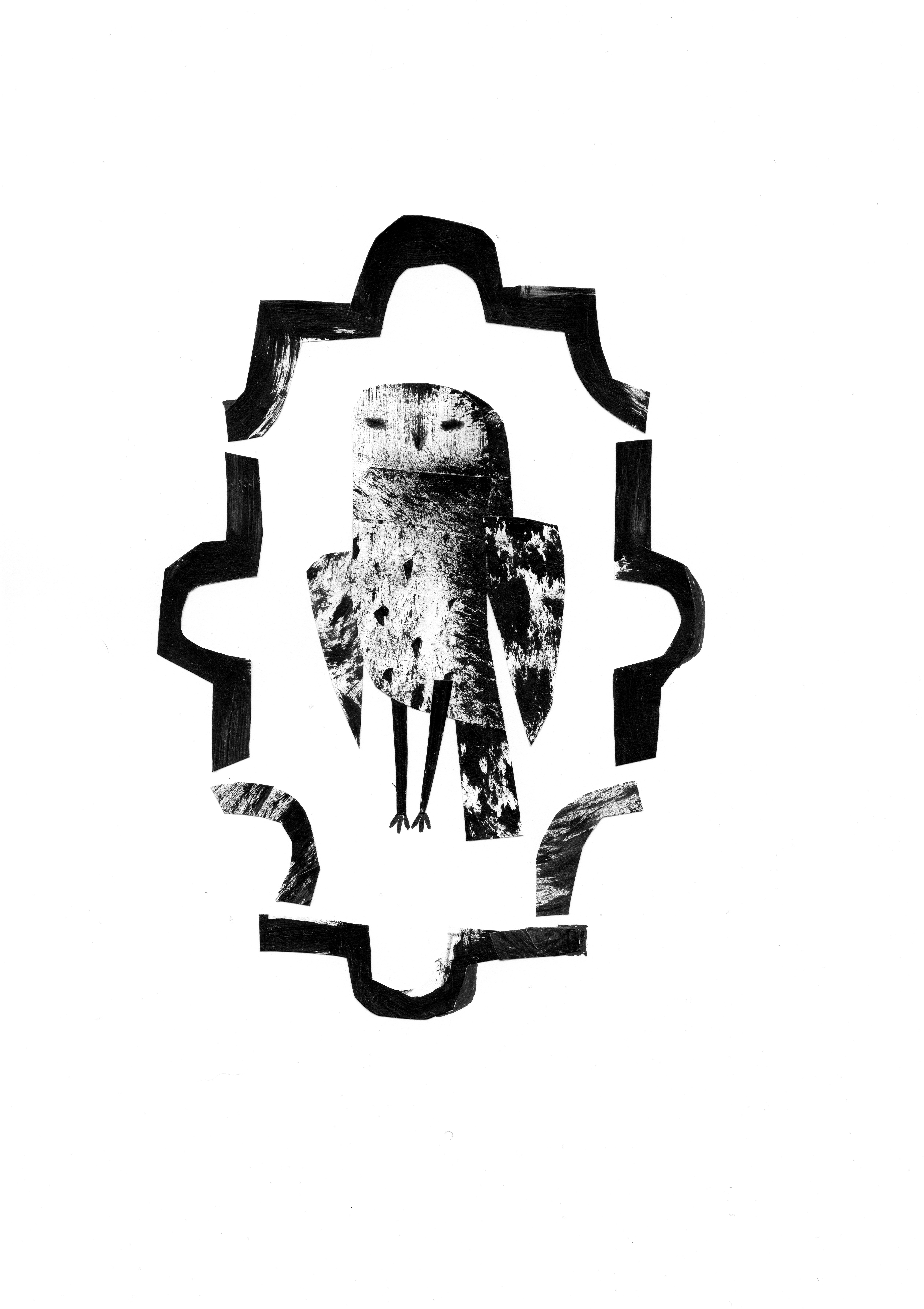 While Youmans is a universal writer in the sense of her understanding of craft and context, there is something so quintessentially American in her creative rhythm, her voice and her vision, that the folk arts of the United States stitched into her DNA have become entangled in mine. After Thaliad I drew on the same resources for her novel Glimmerglass (Mercer University Press), so it’s no surprise that the style of work I’ve evolved for her has become the bedrock of what I’m now more generally known for as an illustrator. After all those practitioners of the early American folk arts – the stitchers, limners and decorators with their European transplanted roots – have a visual tradition I recognise and am at home in. Thinking back, I recall the very first time I set eyes on the arts and crafts defined as Pennsylvania Dutch (and sometimes Pennsylvania German), it was as though I was in the company of old friends.

As I begin work on Marly’s latest novel, Charis in the World of Wonders for Ignatius Publishing, once again I’m channelling the artisan, amateur and itinerant folk-artists of Colonial America, and my chapter headings seethe with a bestiary that might have sprung from the pages of a sourcebook for sampler embroidery.

Above: tiny sketch from my Charis in the World of Wonders project-book.