In 2016 I made a three-part post listing things that had been significant accompaniments of my childhood. These were the books, films, TV programmes and toys that had profound effects on me, and in many instances were the signposts to future creativity. On the lists you’ll discover Famous Monsters of Filmland magazines and Mars Attacks collector-cards, the latter so frowned on by my mother when she discovered them in my bedroom that she took them away and destroyed them. There are the Topstone latex rubber ‘horror’ masks that I yearned for and never plucked up the courage to ask for, though I used regularly to haunt the ‘tricks, novelties and carnival masks’ shop that stocked them just up the road from where we lived. This yearning for what I knew to be illicit in terms of maintaining parental approval, made me uncomfortable. Conflicted. They were pleasures tarnished with guilt, and I guess we all know that those are the ones that can be the most thrilling.

Perhaps memory stretches further back the older you get, because more has recently surfaced from the murky depths. The Triang Minic clockwork Jabberocky is one of the unexpectedly ‘recovered memories’ of toys I’d long ago loved and lost, shaken into focus by a dim recollection swiftly followed by a trawl of the Internet.

Some of what’s here undoubtedly comes under the basic descriptive of ‘horror’, though there’s much that’s child-like and simple too. I think perhaps what’s so interesting about the child’s imagination is that it can safely embrace a diversity of ideas, all happily co-habiting. My parents were sometimes alarmed at where my interests settled, but for my own part, and left to my own devices, I was perfectly happy in the strange mix of imaginative realms.

The original idea of the lists was that beyond a few words of introduction, there should just be pictures. I’m sticking to that. I leave it to you to unwrap your recollections, if any, of what’s shown here. Maybe you’ll recognise some of the images taken from films, and you can amuse yourselves trying to recall their titles. 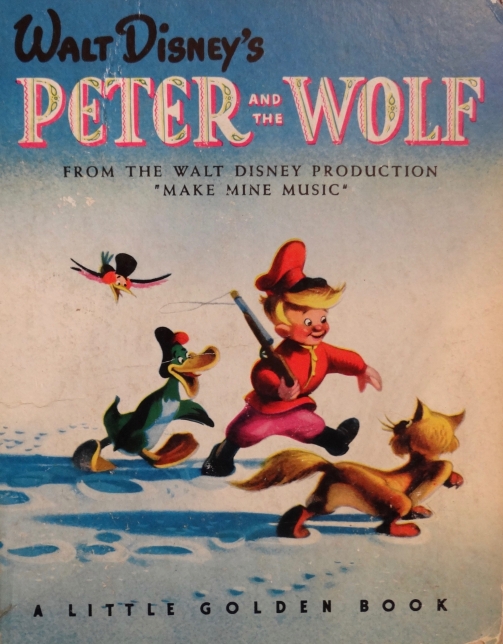 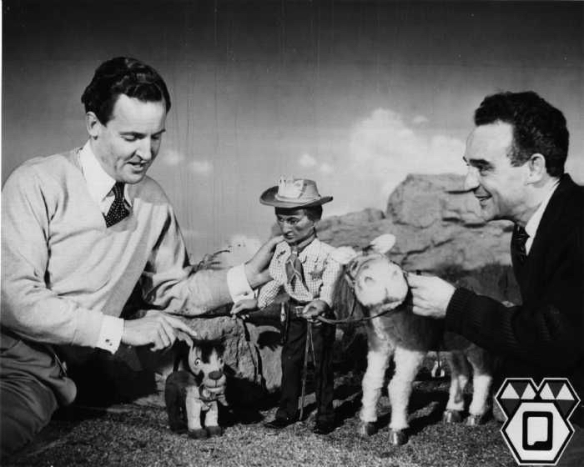 Above: No-one is going to get this! 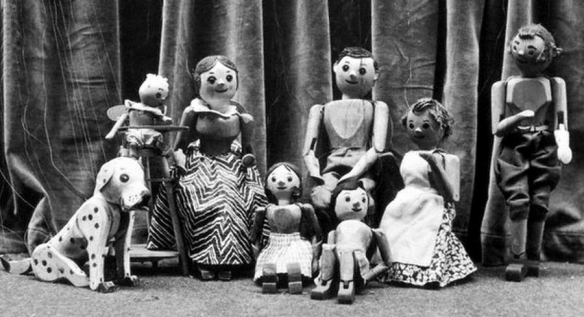 The above film is a tricky one, though I fully expect Lorrie Carse-Wilen to nail it! 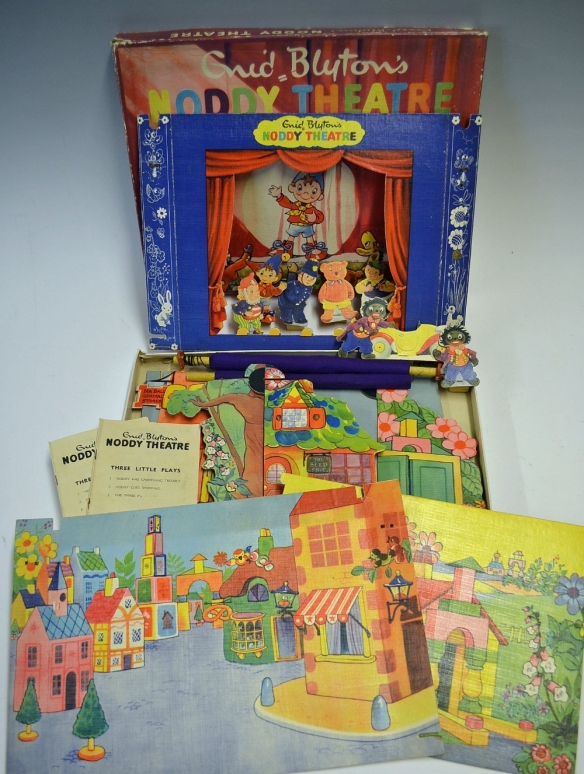